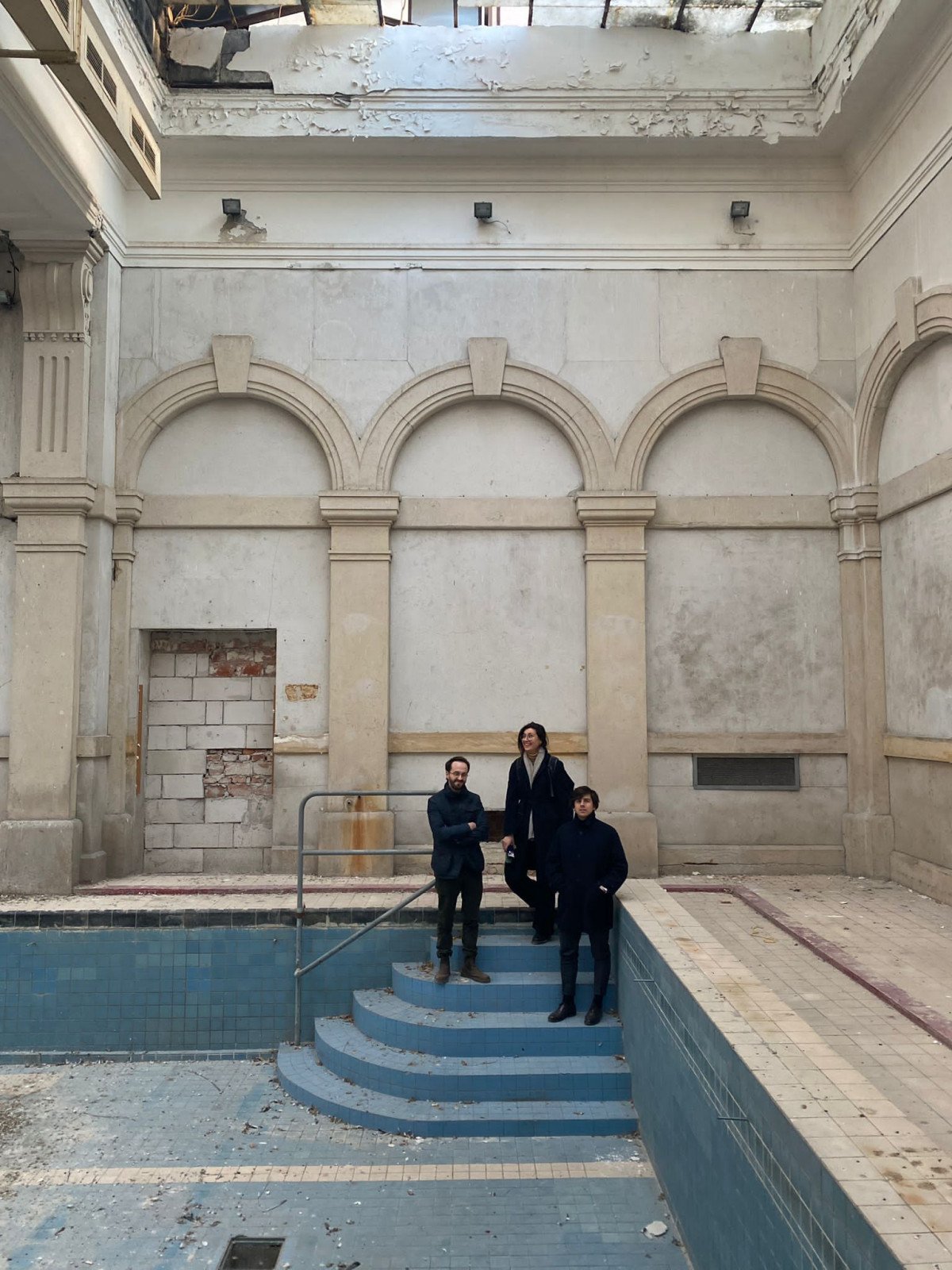 On March 8, 2022, the contract was signed in the Primate's Palace between the Capital City of the Slovak Republic Bratislava, represented by MKK Grössling s.r.o. and the Italian Architectural Firm OPPS architettura, for the development of an architectural study and design documentation for the restoration of the historic City Bath Grössling.

The Grössling City Bath, built on the corner of Medena and Kúpeľná Streets in Bratislava in 1895, will be restored after more than 25 years of its closure.

We use cookies on our website to improve the quality of our services. By continuing on this page, you agree to the use of all cookies. You can find more information in the privacy protection section.